Mobile app development frameworks are tools or a structure for app developers to build standard mobile apps in lesser time with greater efficiency.

What is a Mobile App Development Framework?

Over time, we have seen a paradigm shift in the implementation of smart business strategies. Many organizations are accompanying their online presence with a handy mobile app, as it is a fast track to reach global audiences and achieve bigger business goals.

With the increase in the use of smartphones and mobile apps, if a business is not able to reach the audience through mobile search, or unable to provide a satisfactory mobile experience, you are likely to miss out as compared to your competitors who are switching to a mobile-first approach.

Business is implementing on the mobile-first approach to designing web experiences. Moreover, mobile apps are taking over, with users spending 90 percent of their smartphone usage time on apps.

The following are the top Mobile App Development Frameworks that are used by the most reliable mobile app development companies to build successful apps.

Flutter provides consistency in design and other components, so it is easier for them to build and test an app in Flutter. It doesn’t require developers to restart the testing process in case of a mistake. Flutter uses Skia, a 2D rendering engine, to develop the visuals. The UI resembles the Material Design and Cupertino style.

React Native was launched by Facebook in 2013, and It has become one of the most popular cross-platform frameworks. It is an open-source framework that offers robust support to the IDEs and other app development tools.

React native is counted under one of the best JavaScript frameworks for creating native apps for both Android and iOS. This makes it one of the most preferred choices for mobile app developers.

Ionic is a free, open-source UI framework that enables a developer to build cross-platform mobile apps for Android, iOS, and the web using a single codebase. This framework involves the use of JavaScript, HTML5, and CSS3 with an emphasis on UI interactions. Since most developers are familiar with these languages, it is easier for mobile app development companies to use Ionic for cross-platform apps.

This app development framework supports iOS and Android apps. Mobile app developers can use this framework with SASS and AngularJS for scripting the mobile app. They can also use many UI components, including tab bar, header, and footer, toggle, buttons, etc.

Xamarin was launched by Microsoft. To make the optimum use of this framework, the app developers must know C# code-base. With Xamarin, you can develop convenient apps for Android, iOS, and Windows.

PhoneGap is an open-source app development framework for building
cross-platform mobile apps written in JavaScript, HTML5, and CSS. Adobe PhoneGap is a priority of many developers when it comes to building hybrid apps.

This amazing framework provides users an opportunity to make an alteration in the mobile app development process. It not only offers optimum performance but also provides developers freedom so that they can develop apps without hardware restrictions.

PhoneGap is used for all the major operating systems, including Android and iOS. You also increase the functionality of apps with this framework by using plugins.

Besides, the selection of a mobile app framework for a particular mobile app depends largely on the specific requirements of app features and the client’s demands. No wonder the aforesaid frameworks can help you turn your idea into a mobile app. Are you thinking about building a mobile app for your business? Feel free to connect with Appverticals and get the best consultation and give life to your idea or grow a further your existing business. 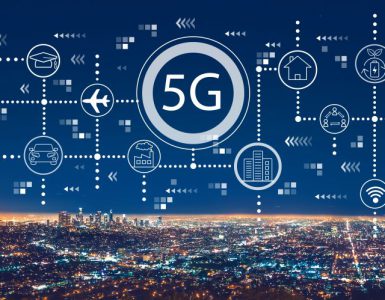 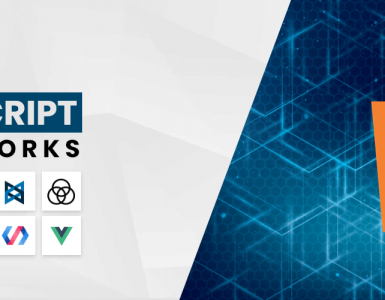 Top 10 JavaScript Frameworks To Work With

JavaScript has become one of the most popular programming languages with many frameworks to work with. Some JS frameworks are gaining traction and popularity among developers and this can help anyone narrow down their... 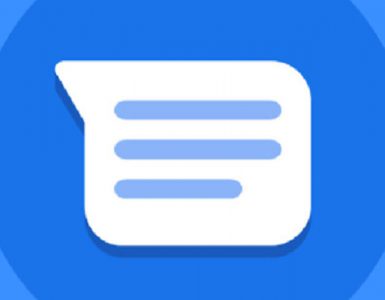 With constant news and updates of COVID-19 invadin