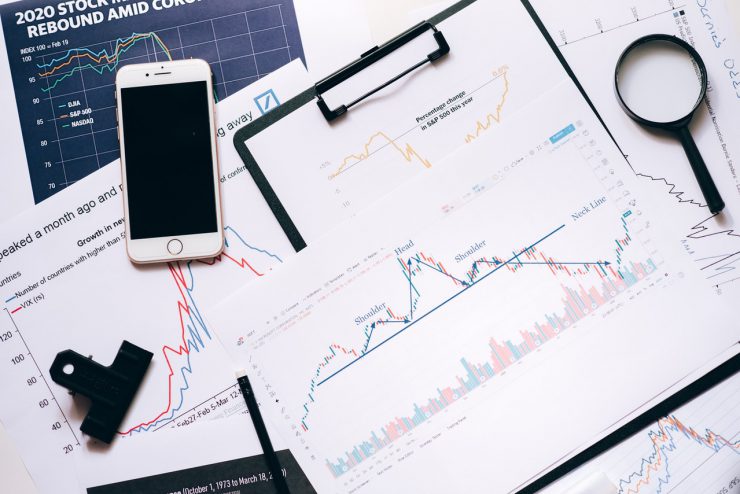 Today, various stages of the development process can be simplified with special tools. QA engineers also have some utilities that can help during the testing process. Some of them have already become an inevitable part of every project. In this post, we will walk through the main concepts of testing frameworks, highlight the benefits of these frameworks, and get a closer look at the top 5 testing automation frameworks for doing quality analysis in iOS app development.

What is an iOS Testing Framework

The goal of iOS testing frameworks is:

Automated tests are much faster than manual ones in terms of performance. This way, developers need less time to test the product, so the reduced time results in cost-efficiency. Besides, automated tests are reusable, so engineers don’t have to put the same data constantly.

Remember, the less development time spent, the more money entrepreneurs save. There’s a common misbelief that manual testing is way cheaper than automated. Even though manual testers charge less than automated ones, in the long term prospect, automated testing is a great saving.

iOS Automation frameworks are hard to master. However, proficient testing engineers have unlimited automation possibilities. Automation of routine processes saves a lot of time for developers, so they can work on other tasks. Filling out forms and executing tests is no more a problem.

We can continue this list over and over, but it’s time to take a closer look at the best iOS testing frameworks.

So, what frameworks iOS mobile app development companies choose for your iOS app development? Firstly, you have to choose the best frameworks that are currently available. We’ve already done it for you, so keep up with this post.

A great automated framework for UI testing. This framework has no issues with integration because it was developed with the support of Apple. XCTest is also compatible with the TDD workflow. The framework works with Objective-C and Swift and complies with the latest versions of Xcode. XCtest provides unit, UI, and performance tests. Playback and recording features help engineers to detect bugs and mistakes during iOS mobile app development accurately.

Appium is a cross-platform framework. It works with Android, iOS, hybrid, and mobile web apps.

This tool is open-sourced and runs tests on both real devices and emulators. Reusable test scenarios are one of the benefits of this framework. You can also choose any compatible web language for writing tests like JavaScript, Java, or Objective C.

A testing tool that allows you to write and execute tests for iOS and Android apps. This framework uses BDD, which stands for Behavior Driven Development. This approach implies developers write code after defining the app’s externalities. Cucumber, which is used for scenario descriptions, is an excellent addition for QA engineers because it makes data organized and easy to work with.

A framework created by Google. It’s a powerful open-source tool with a load of synchronization features across the framework’s components. Besides, every action on UI elements happens on visible elements.

Frameworks are a vital part of the testing process. However, during the project, testers also use additional tools. Now, we’ll go through the software that simplifies the lives of QA engineers.

This software is an HTTP proxy debugger. It allows testers to track packages that were sent and received from the server. Testers can also intercept and manipulate this data. This proxy debugger is a cross-platform tool and supports various languages. However, to use it with an iPhone, you have to make some adjustments.

The top favorite IDE among iOS developers. It has a lot of development and testing tools. Xcode can execute projects on emulators and simplify UI testing. For example, developers can check the alignment of elements.

The devices module lets developers do logging, screenshots, localization, and more. Also, engineers can gather builds from any device branch. Still, Xcode has some drawbacks, like a large number of logs that can confuse developers.

This software helps developers and testers to install In-House and Development apps straight to the devices. It’s useful for those who want to share the code wirelessly. The only drawback is that the created link is available for a limited time.

When performing tests, crashes can happen everywhere. Crashlytics helps testers to manage all crash reports. The QA community admires this tool because engineers get the analytics at any time. The software instantly saves logs when it detects a crash, so developers don’t waste time restoring the data.

Wrapping Up As it becomes clear, there’s a wide number of frameworks and tools for testing. It’s hard to master them all because of some peculiarities and pitfalls. However, an experienced mobile app development company should know how to apply each of them to save development time and make testers’ lives easier

Why Should Startups Go for Mobile App Development?

WHAT IS ORACLE DATABASES? DIFFERENCE BETWEEN ORACLE VERSIONS 12C, 18C AND 19C