Android apps cover about 70% of the application market; it is expected to perform over the standard Android has set to get most out of it. Be it Android Application Development Company or a freelancer both are expected to deliver exceptional application development service and within a limit of estimated budget from the clients. Regardless of resources and options we can utilize to acquire app mobile development services it is essential to understand taking initial decision wrong can cost you more as well as leave a negative impact on your app idea that will create a further hindrance, such as chances of leaking ideas, waste of money, procrastination.

The budget for Android Apps 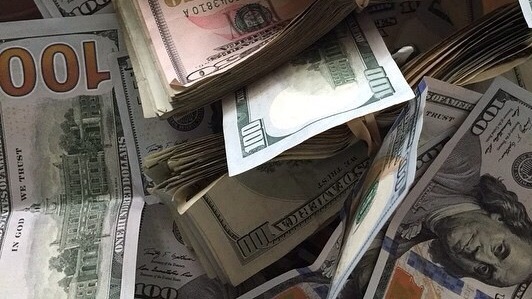 So, when it comes to the budget, you may have set a limit to spend on your app idea which is why most people opt for freelancer and companies are considered to charge than rest. On the other hand, freelancers to hold set of conditions and skills such as per-hour cost, app development cost, designing cost, test cost along with the set of skills they offer. To hire any person that qualifies for developing your app need to be assessed first. Therefore, it is mandatory to know all types of skills and understanding to know either what they are offering is appropriate to your need or they are using languages that might bring limitations to bring innovation once they are set. Consequently, when it times to bringing possibilities for new features, then, the code to adjust in development of new updated version. Hence that 11$ / Hr. may push to get started immediately but since it is a matter of quality and giving exceptional user experience we suggest to think twice about budget initially estimated. 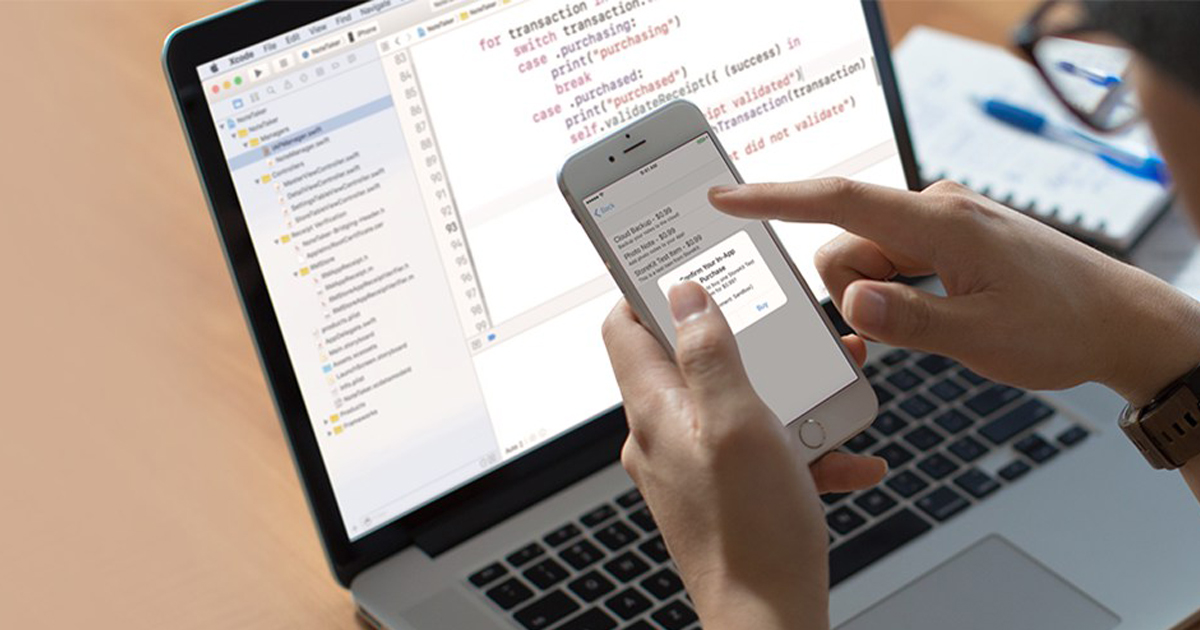 Since Android apps sustain in app stores with their integrity, a freelancer team cannot cope up with effects of development due to lack of resources that cost higher than an application development itself. From glitches, improper layering to rigid wireframe underneath the app structure itself a poorly build without the proper resources can trigger to frustrate the end-users and hence allow them to move to the next immediately. With an Android App Development, it might seem costly at the beginning, but we consider clients to provide

Using popular platform for freelancer can compensate and be a source to provide your rights, however, since each freelancer has his own set of experience and can imitate too. By having a complete source that has defensive Encryption algorithms, complete copyrights of code and design is nearly impossible to expect from freelancers. These major steps require being taken by legal and authorized android application development company that can take responsibility and provide you outclass android app from one platform. Since “idea” cannot be copyrighted, it is important to have a team that keeps the exclusive design patent while keeping your legal information and documentation confidential.Which is why App Verticals keeps the balance of development, business and terms and condition that are compound to favor our clientele. 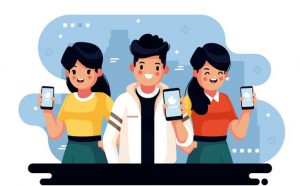 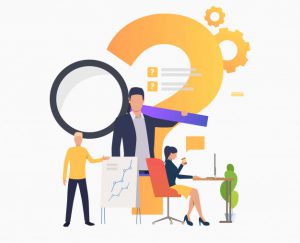 Our work speaks volumes about our impeccable services, we make every idea possible with incredible technologies & expertise. For more information, feel free to call or email us, we are here to serve you 24/7.

Logo, portfolio, images and content are the sole property of AppVerticals. All third party company names, brand names, trademarks displayed on this website are the property of their respective owners. Furthermore, AppVerticals has no influence over the third party material that is being displayed on the website. Therefore, we are also not responsible for any resemblance with any other material on the web. These portfolios and case studies are actual but exemplary (for better understanding); the actual names, designs, functionality, content and stats/facts may differ from the actual apps that have been published. This is due to the strict NDA policy that AppVerticals adheres to.