Modern chat applications have become quite interactive with great features that include emojis, stickers, gifs, etc. Take Facebook’s Messenger, Twitter’s direct messages, and Apple’s iMessage for example. The standard ways of texting through SMS are slowly but surely fading away. However, some messaging apps like Google’s Messages app were falling behind. However, that doesn’t seem to be the case anymore:

Google has been making some efforts to add emoji reactions to RCS and its Messages app for some time now. The feature, according to the reports found on Reddit, shows that it lets you react to a message by long-pressing on it. The long press, much like iMessage and Facebook’s Messenger shows a list of reactions (total of 7; that in Google’s case include a thumbs up, a thumbs down, anger, and crying with laughter emoji and more for you to select from. Also according to Reddit, the company is currently testing this feature.

Let’s have a look:

For those that cannot view the reactions as they are not part of the test; Google is trying something similar to iMessage. Which includes sending a standalone message. This message notifies the receiver of the emoji reaction that someone used to react to your message.

Currently, this standalone message along with the emoji that was used to react to the message is RCS-only. This means, that RCS conversation participants that do not have the feature as of yet will get the message.

Another point to note is that the reactions are not available for the Message’s web-based version.

The tests have also revealed that if both members communicating on Google’s Messages app have the reactions feature enabled, they were able to see theirs and other person’s reactions. Moreover, this feature was limited to a few users for testing. But according to the sources, it is now rolling out for a wider audience with RCS enabled conversations.

For now, we have to wait for Google to break solid news in the coming days or weeks. There is definitely a wave of ‘improvements’ and additions of new features across messaging apps. Particularly since the beginning of the year 2020. Take WhatsApp for example. The top messaging app is expected to roll out with the self-destructing message feature anytime now; after it finally jumped the bandwagon of ‘dark theme’.

Mobile apps, in general, are geared towards a constant upgrade to better and more convenient features providing its users with the right assistance they require out of your app. You must know the key components of an app in general that makes it a success for you to have a better outlook of what will resonate with your business and its long-term success.

Once you have a clear goal, requirements, and tunnel-vision in place, you need to contact a professional mobile app development company in Dallas or anywhere else to receive the right development services. You can connect with AppVerticals that is a seasoned firm when it comes to developing great mobile apps for their clients. 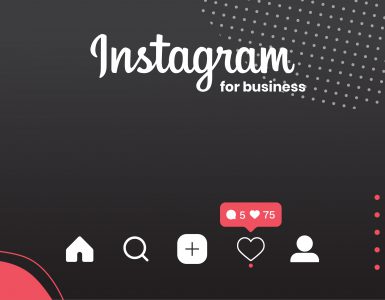 How to use Instagram for Business Marketing and Lead Generation

Instagram is one of the most favorite social media platforms for youngsters and adults. It is even getting more popular day by day. Most of the small and large size companies are taking interest to market their products... 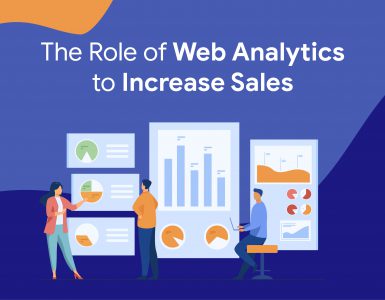 The Role of Web Analytics in Increasing Sales

Web analytics can be daunting at first. It takes some patience to learn, but they are the basis for whatever you do online to promote your business. It’s important to simplify it before getting into it. For...

We have seen people complaining about a shortage of clothes despite having a cupboard filled with so many clothes. The problem is real and takes many precious minutes from our daily lives like we spend a good amount of...